How to Identify a Bad Pressure Regulator 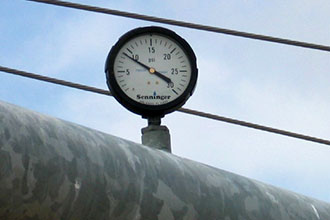 For years, growers have asked irrigation manufactures “How can I tell if my pressure regulator is bad?” and the industry has always responded with “Well, it’s not that easy.”

The most common signs of bad or faulty pressure regulators include:

These symptoms are easily spotted during a visual check of the system or noticed in unusual flow meter readings. Common signs in the field are dry spots near the head, overwatering in a doughnut-shaped pattern, uneven crop growth and streaking in the field.

The best time to visually inspect your system is early or late in the day when the sun is low as differences between sprinklers are easier to identify in this light.

Water quality plays a significant role in the lifespan of pressure regulators. Surface water sources may contain grit and fibrous matter. Over time, suspended abrasive materials cause wear on the seat and the end of the throttling stem which alters regulator performance.

Some surface water sources contain chemicals from runoff, including petroleum, which can cause damage to pressure regulator components. Systems using well water with high iron content see rust buildup on and in the components.

These installations should employ filtration to help assure proper performance of the regulators and the sprinklers.

Unflushed Chemicals in the Pipeline

Irrigation systems are frequently used for chemical applications. Chemicals like nitrogen, fertilizers, and solutions used to combat insects and weeds can cause damage to internal regulator components.

It is best to flush the system after each chemical application to prevent residue from resting inside the regulator.

An In-Depth Look at Troubleshooting

Learn how to identify wear issues and what to do about them with Senninger's free on-demand Pressure Regulation course on Hunter University. You'll learn how to install pressure regulators in different irrigation systems, select a model, identify the causes of pressure fluctuations and more. 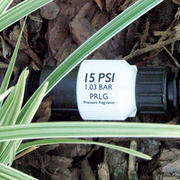 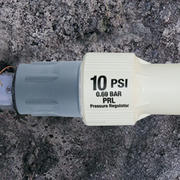 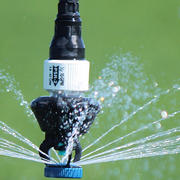 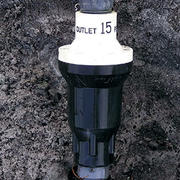 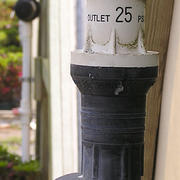 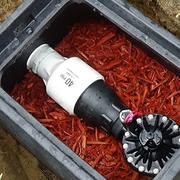