Mark Healy, 55 Years of Contributions to the Irrigation Industry 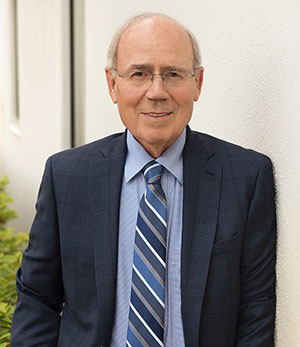 To commemorate WORLD INTELLECTUAL PROPERTIES DAY on April 26, we want to recognize our own Mark Healy.

Mark was selected as the winner of the 2020 Edwin J. Hunter Innovator of the Year Award. He was chosen from a group of 20 employees who each received CEO Innovation Awards from Greg Hunter throughout the year.

A prolific engineer, Mark received the Irrigation Association’s Industry Achievement Award for “outstanding contributions to the development of the irrigation industry and the products” in 1994, along with his brother, Andy Healy.

Among his many accomplishments, he helped design the industry’s first in-line pressure regulator in 1966 and has since followed with a long list of innovations that have revolutionized how irrigation products are designed and manufactured.